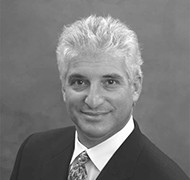 He is expert in disorders of the prostate including BPH, enlarged prostate and prostate cancer. He is also highly skilled to treat general urological conditions such as incontinence, bladder and kidney infections, erectile dysfunction and other common ailments. He has several scientific presentations and publications to his credit. 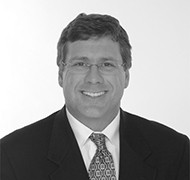 Dr. Allen treats all disorders and conditions of the male and female urogenital system. He focuses on the treatment of prostate cancer with the da Vinci Robotic system and state of the art radiation treatment. He also focuses on the treatment of male incontinence and sexual dysfunction with expertise in prosthetic surgeries. Also he is a leader in the area of female reconstructive surgery for organ prolapse and incontinence. 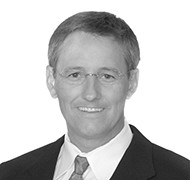 Dr. Vince Rogenes completed his undergraduate education at the University of California, Irvine. He earned his medical degree from the Medical College of Wisconsin, Milwaukee. He trained as a surgical intern and resident in urology at the University of Texas Health Science Center at San Antonio. 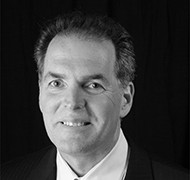 He trained as an intern and resident in surgery at the University of Texas Health Science Center in Houston and pursued further post-graduate training in urology at St. Joseph Hospital in Houston. Dr. Hassell is a urologist with North Dallas Urology and provides the highest quality adult and pediatric urological care consisting of all areas of urological dysfunction including incontinence, impotence, kidney stones, bladder infections, prostate cancer, pelvic floor reconstruction and the treatment for all prostate conditions. 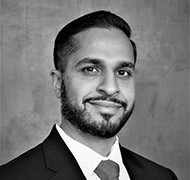 Dr. Zeeshan Danawala joined North Dallas Urology Associates in December of 2018. He graduated valedictorian of his undergraduate class at Austin College in Sherman, Texas where he received a B.A. in Biology and History. He was inducted into the Phi Beta Kappa honor society. He attended the University of Texas Medical Branch in Galveston for medical school from 2006 to 2010, graduating with highest honors. He was inducted into the Alpha Omega Alpha (AΩA) Honor Medical Society as a junior medical student, as well as the Gold Humanism Honor Society. He completed his surgical internship and residency in urology at Yale University in New Haven, Connecticut where he served as chief resident from January 2015 to January 2016. 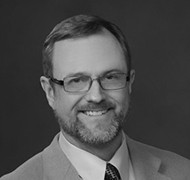 Dr. William Mitchell was born and raised in Dallas, Texas, and graduated with honors in biology from the University of Texas at Austin. He attended medical school at the University of Texas in Galveston and completed his surgical internship and urology residency training at LSU Medical Center in Shreveport, Louisiana. His professional interests include all kidney, bladder and urinary tract conditions and disorders in both men and women, and sexual dysfunction, impotence and reproductive disorders for men. He is the author of several peer-reviewed journal article 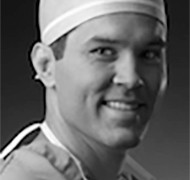 Dr. Jared Stringer grew up in the Dallas area and graduated from Richardson High School. He attended Brigham Young University in Provo, Utah where he received his Bachelors Degree in Zoology. Dr. Stringer graduated from the University of Texas Medical School at Houston and completed his residency at the same institution. His professional interests include urologic oncology, kidney stones, incontinence, sexual dysfunction, pelvic prolapse, BPH and all areas of general urology. Treatment of prostate cancer with the da Vinci Robotic system and state of the art radiation treatment are his focus. 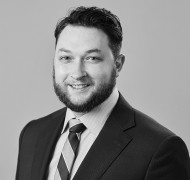 Dr. Ryan Mooney was born and raised in Upstate New York. He graduated with a B.S. in Biomedical Sciences from Marist College in Poughkeepsie, New York and attended medical school at the State University of New York in Brooklyn. He completed his surgical internship and urology residency training at UT Southwestern Medical Center in Dallas, Texas where he focused his research efforts in the fields of Benign Prostate Enlargement and Erectile Dysfunction.

Dr. Mooney joined North Dallas Urology Associates in 2020. He is well trained in the diagnosis and treatment of all male or female urologic conditions. He has expertise in all endoscopic/minimally invasive procedures and the use of the da Vinci Robotic system in the treatment of both benign and malignant urologic conditions. Current areas of interest include prostate disease (benign and malignant), kidney stones, male sexual dysfunction, urologic oncology (prostate, kidney, bladder, ureteral, testicular cancer), incontinence, urethral stricture disease, among other general urologic conditions.